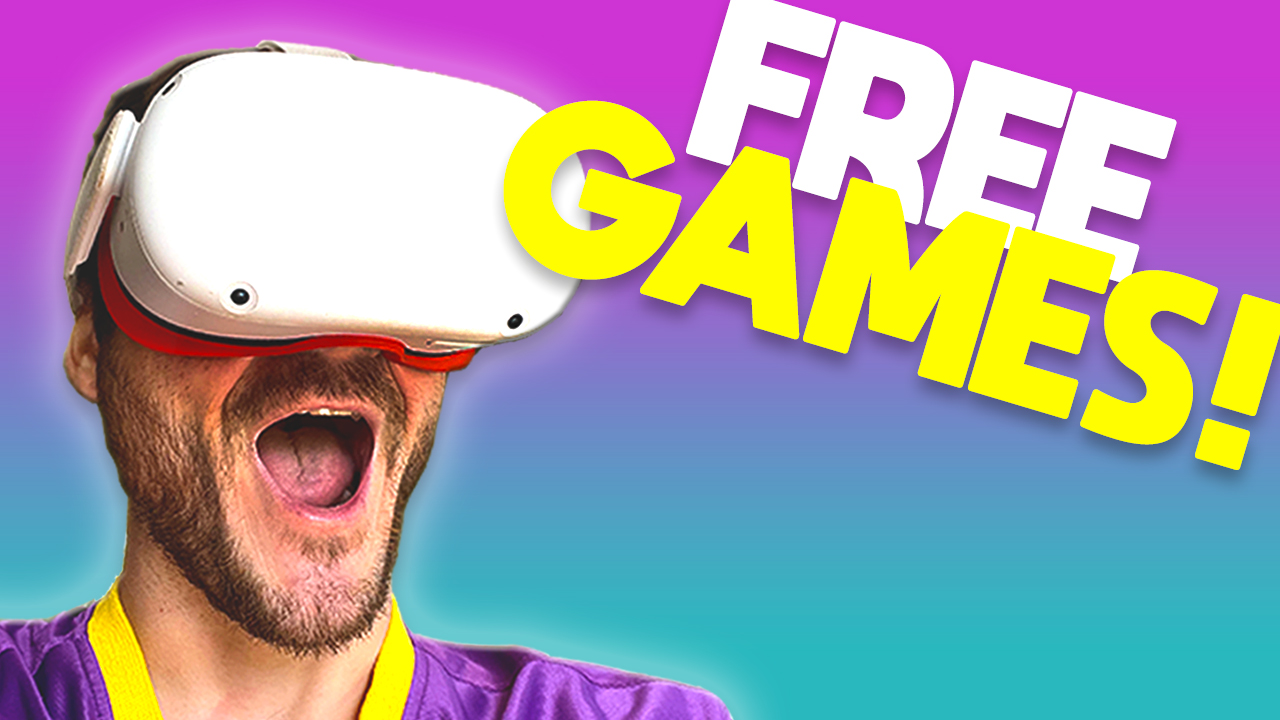 We’re back with yet another handful of killer VR games and apps available for free on the Meta Quest 2.

This month we have everything from an addicting VR geo guessing app to an anime-inspired action-adventure game.

The following games and apps are available free to download on the App Lab and SideQuest.

Some titles will need to be sideloaded onto your device in order to play. You can learn more about how to sideload apps on the Quest headset by watching our video here.

What better way to celebrate the fourth and final season of what could easily be considered the most influential anime of the past 10 years than by slaying Titans in VR? Attack on Quest puts you in the boots of a member of the Scout Regiment and tasks you with taking down flesh-hungry giants using your Omni-directional mobility gear.

The game features several open-world environments to traverse, each of which is based on a memorable location from the show.

You can face-off against a variety of Titans alone or side-by-side with other players via online multiplayer. That said, there’s quite a bit of movement involved; those sensitive to motion sickness may find it difficult to play.

Technically the game has been available on SideQuest for some time. Recent improvements, however, have drastically improved the overall quality of this lovingly-crafted fan-made experience.

Regardless of your experience with the mang/show, this game is a must-try.

Attack on Quest is available for free via SideQuest.