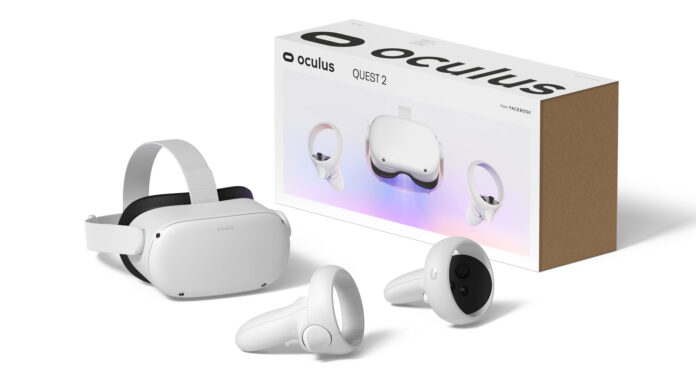 Starting in early February, Oculus began selling refurbished Quest 2 units with a $50 discount on either the 128GB model or the 256GB model. While it’s been possible to find refurbished Quest 2 headsets previously, getting one officially from Oculus brings greater peace of mind given the company sells them in the original packaging with all the original accessories, along with a 30 day return policy and a 6 month warranty.

Now Amazon appears to be offering the same refurbished units, ‘certified by Oculus’, at the same price but with an even more generous warranty.

Amazon is selling both models under its ‘Renewed Premium’ program, which in this case promises the headset will ship in original packaging with original accessories, have at least 90% battery capacity, and include a one-year ‘replacement or refund’ guarantee.

It’s not clear how many regions this is available in, but beyond the US we’ve also spotted the deal on Amazon in Australia, Mexico, Singapore, Saudi Arabia, and United Arab Emirates.

Given the timing, it seems likely that the refurbished offer is being made following a glut of holiday headset returns. Once that initial wave is diminished, it isn’t clear if the rate of return will be enough to persistently offer the refurbished Quest 2, or if it’ll go out of stock and maybe reappear at a later date.