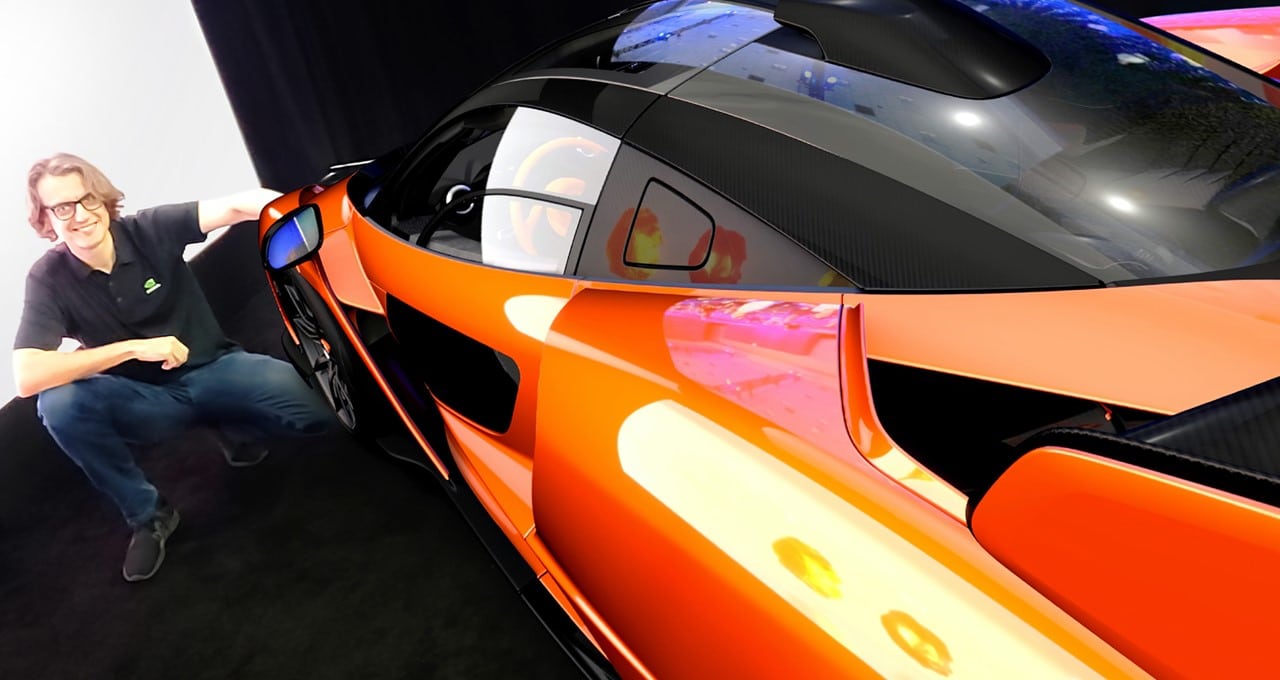 Enterprises can now deliver virtual and augmented reality experiences across 5G networks to any device with the introduction of NVIDIA CloudXR.

With NVIDIA CloudXR, users don’t need to be physically tethered to a high-performance computer to drive rich, immersive environments.

The SDK runs on NVIDIA servers located in the cloud or on-premises, delivering the advanced graphics performance needed for wireless virtual, augmented, or mixed reality environments — which collectively are known as XR.

Companies that have their own 5G networks can use NVIDIA CloudXR to stream immersive environments from their on-prem data centers.

Telcos, software makers, and device manufacturers can use the high bandwidth and low latency of 5G signals to provide high framerate, low-latency immersive XR experiences to millions of customers in more locations than previously possible.

From product designers who review 3D models at scale to first responders who practice rescue scenarios through simulations, anyone can benefit from CloudXR using Windows and Android devices, including handheld tablets, VR headsets, and AR glasses.

NVIDIA CloudXR leverages VR-ready NVIDIA GPUs to provide enterprises with huge computational power, so they can deliver high-quality immersive environments for even the most graphics-intensive XR configurations.  The SDK includes:

These components work in tandem to dynamically optimize streaming parameters and maximize image quality and frame rates, so XR experiences can maintain optimal quality under any network condition.

A high-fidelity 3D model of a McLaren Senna, which consists of 18,000 parts and 28 million triangles, was rendered in the cloud through Autodesk VRED at the Verizon data center in Azusa, Calif.

With the NVIDIA CloudXR SDK, the rendered car was streamed to a 5G-enabled mobile phone on stage at the Los Angeles Convention Center.

The CloudXR client, integrating Android’s ARCore tracking, anchored the car on stage and allowed one of the presenters to inspect minute details, from a close-up look at the wheels to the leather interior of the car.