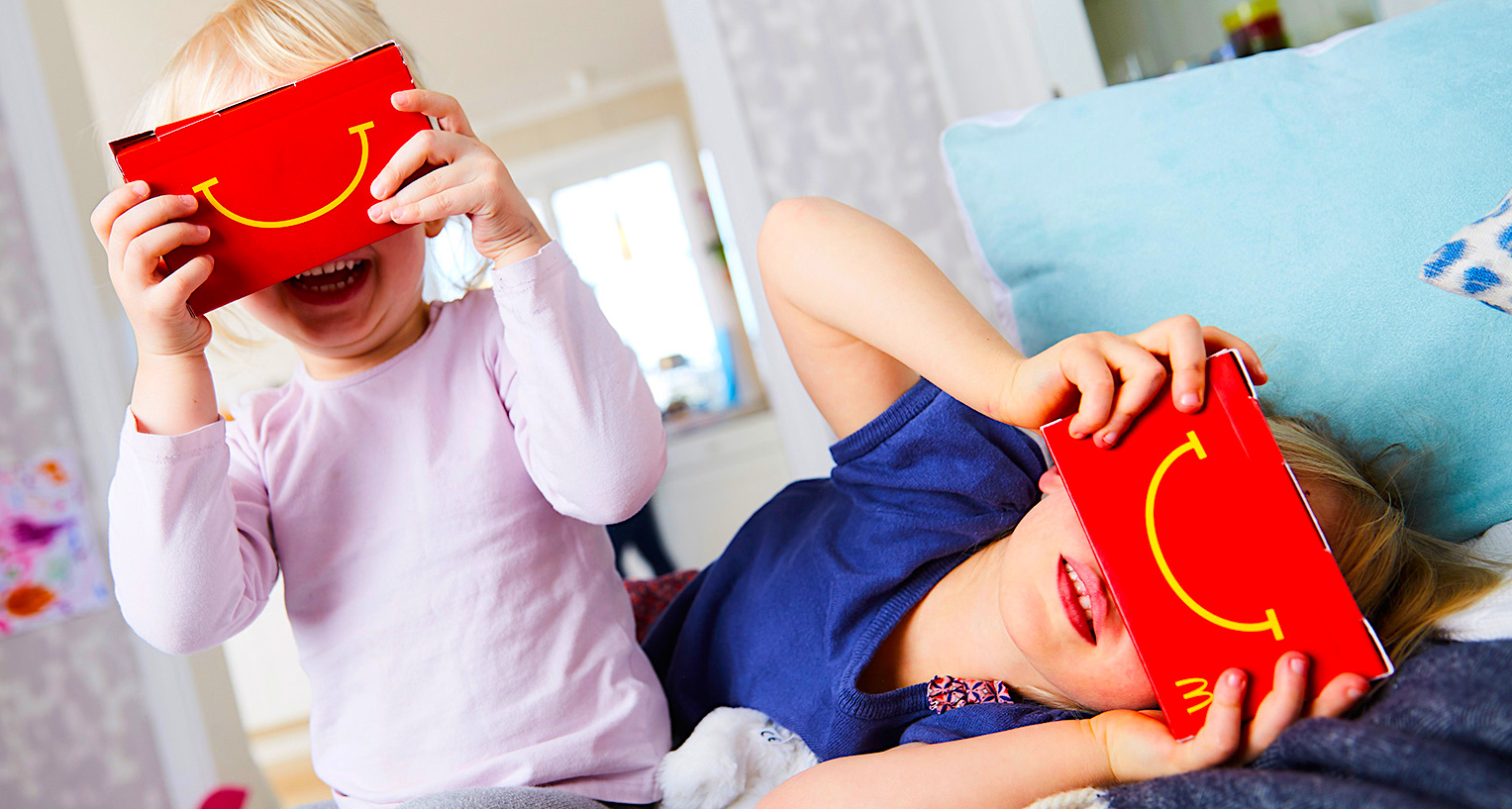 Have it your way in the metaverse.

The fast-food giant McDonald’s has filed 10 trademark applications that will put McDonald’s restaurants in the metaverse. Not only will you be able to visit a digital version of the golden arches, but you’ll also be able to order popular items such as the Big Mac, a cheeseburger Happy Meal, or a McChicken, and have them delivered directly to your home in the real world.

The company, which was founded in 1940 by Richard and Maurice McDonald and then purchased by Ray Kroc in 1961, plans on creating virtual versions of both McDonald’s restaurants and their McCafe’s. These digital locations will deliver an experience impossible to replicate at a physical store.

Details of the ten trademark applications that were filed on February 4th with the US Patent and Trademark Office are limited. Business Insider also reported that you’ll be able to purchase NFTs, or “McNFTs” as I’ve been calling them, that you can collect, trade, or sell in exchange for virtual goods.

Forbes is also reporting that one of the trademarks filed focuses on entertainment services that would fall under the McDonald’s and McCafe brands, giving the fast-food company the ability to host “online actual and virtual concerts.”

Walmart, Nike, and the Gap have also begun establishing a presence in the metaverse with their own filed trademarks.

McDonald’s, however, could be the first to create a metaverse where you can order real food and have it delivered to your real home.

Just a day before McDonald’s filed their trademark patents, Panera Bread filed patents for their vision of the metaverse called “Paneraverse,” which would allow you to download virtual foods from their menu that can be used in virtual worlds. Like the McDonaldverse, you’d also be able to buy NFTs that could be used to purchase actual food items in a real restaurant.

For McDonald’s, the metaverse opens up new franchising opportunities. Franchising has been a big part of the company’s business since its purchase by Ray Kroc, and with metaverse spaces like Somnium Space selling virtual land, McDonald’s could begin scooping virtual real estate.

For now, the metaverse is still as fresh as a hot Quarter Pounder with Cheese right off the grill, and it looks like McDonald’s wants you to have it your way in the real world and in the metaverse.